The benefits of coaching leadership are many 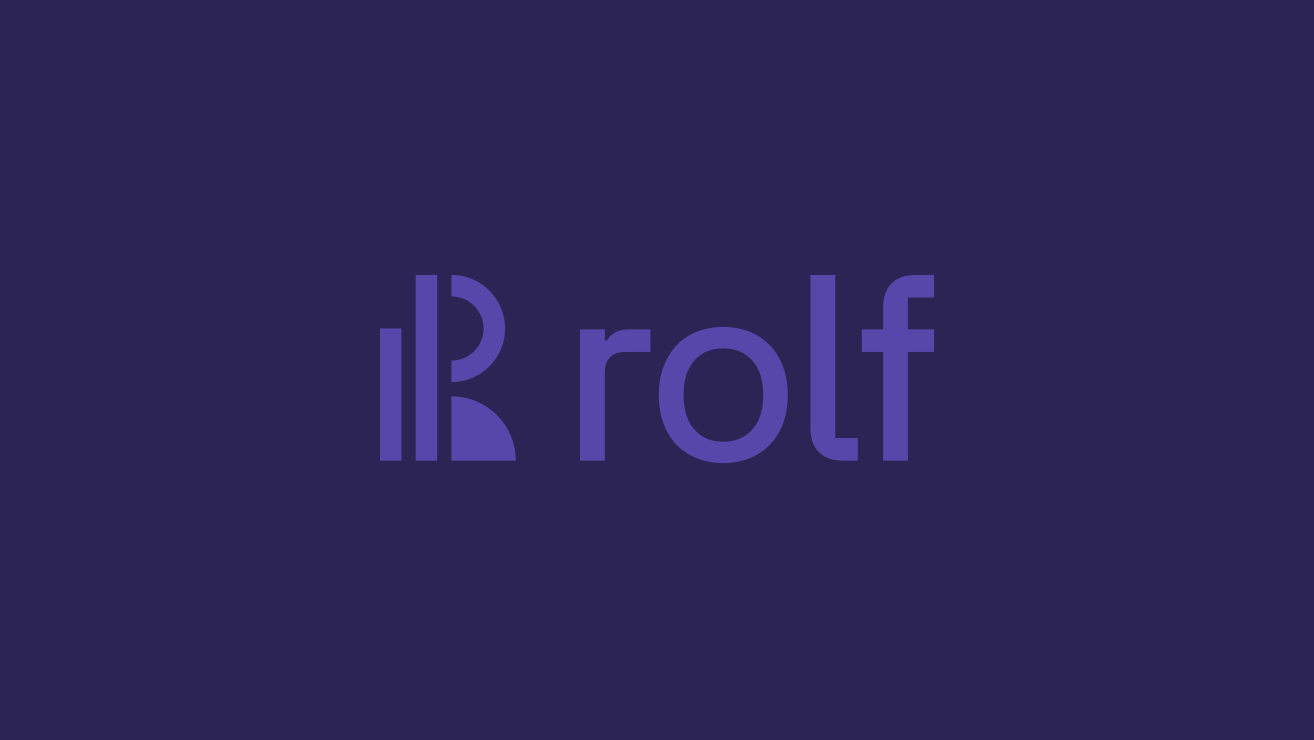 The benefits of coaching leadership are many

"A manager has only two tasks; firstly, to get the job done and, secondly, to develop people'. The quote comes from the latest edition of John Whitmore's book Coaching for Better Results. Many managers are so busy with the first thing that you don't have time to develop the employees. Coaching leadership helps with this while raising the level of performance and attracting new and even younger employees.

Coaching leadership has many advantages and I was going to point to three of them in this article.

For me, this is the basis of coaching, namely that by creating awareness and self-confidence in other people, they are made to develop and perform better. It's not about teaching or telling everything you can as a manager, it's about helping other people learn and thereby freeing up a person's opportunities to grow and develop. It is also about individuals who are coached to a greater extent choosing to take on a greater responsibility when not being ordered to do so.

Can you coach your employees as a manager? Sometimes I come across objections to this, which is usually based on the dependency you are in as an employee towards your boss. However, my experience is that if you as a manager are careful to be honest and neutral and show that you are really interested in the employee's development, it works just fine. I have also met some authoritarian bosses who see a risk in lowering their guard and opening up for discussion for fear of being perceived as weak or ignorant. In fact, however, it is the other way around, managers who apply coaching leadership enjoy greater respect and appear to be more confident and mature leaders.

So, of course you can coach your co-workers. Coaching is so much more than a technique that can be developed at given times, it's a way to lead and treat people. Coaching can of course be formal coaching talks but it can also be very informal so that it is almost not noticeable. That's when it becomes an approach and the foundation of coaching leadership.

2. The ability to attract tomorrow's employees

The need for change has never been greater, and the pace of change has never been higher. Young and future employees increasingly have different driving forces than many of us a little older, who often also sit as managers. I feel that many young people have progressed further on the needs ladder than their managers have, which is still driven by appreciation and status, while many younger ones are driven by increased self-esteem, values and meaning. This is also likely why we often hear managers talk about staff as the most important asset, while continuing to prioritise staff development for the benefit of short-term interests.

With a transition from governance to coaching leadership, you build self-reliance and give employees an increased opportunity to take on responsibility and increased influence. This leads to employees feeling more involved in the business and thus a greater sense as external motivational factors are replaced by internal ones.

3. More time for the manager

Is there time for a more coaching leadership style? Is it not quicker to order and tell us what to do and perhaps even how?  Through coaching leadership, you will soon discover an increased commitment and that employees choose to take on more responsibility. This will result in the manager having to spend less time on firefighting and may spend more time on overall strategic issues.

Performance coaching surveys show that on average only 40% of people's capacity is utilised(John Whitmore). It is time to unlock this potential!

Krister Johansson has for a long time worked in various managerial positions at ABB where he worked for 24 years in a number of different areas. Since 2017 he runs the consulting company NextGen Value AB together with colleague Johan Rapp. Krister has always had a great commitment and interest in leadership issues and his own leadership has been characterized by personal commitment as well as a focus on the development of the employee and the group. The core of NextGen Value is product management where group coaching is a recurring feature of workshop contexts but also coach training for managers is included as an offer.